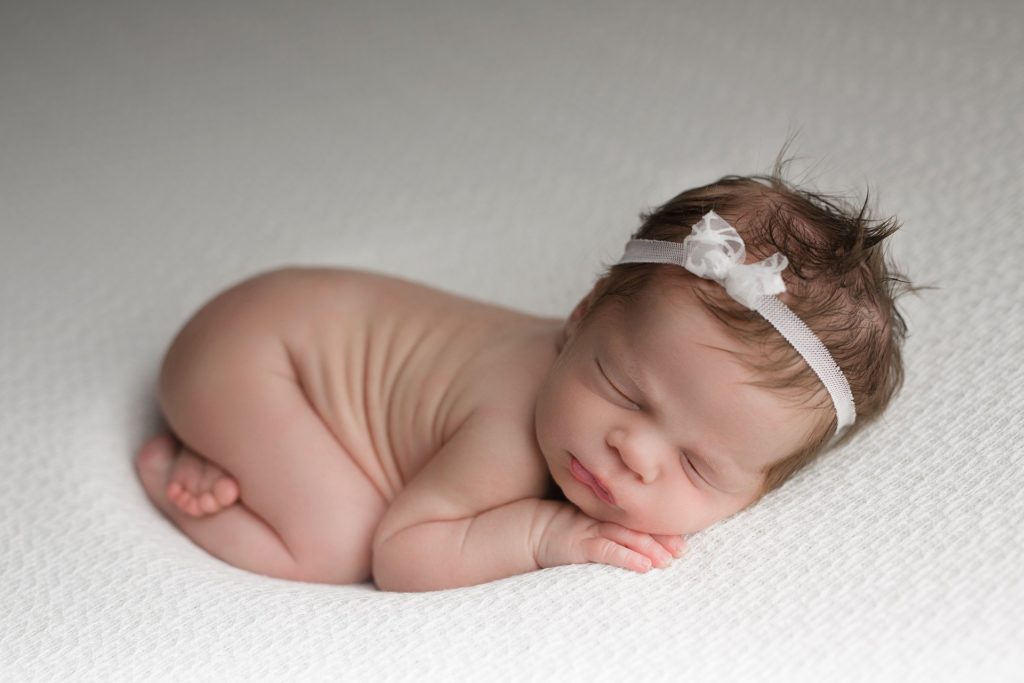 How the Tribeca Pediatrics Sleep Method Changed My Life

When I was pregnant, so many of my friends told me to be prepared for many sleepless nights. They told me I should sleep as much as I can before the baby comes, which worried me and my husband. We kept thinking, “we don’t sleep much anyway, what is the big deal?” Yes, be prepared and get the rest you need before the baby comes, but your life does not have to be so different. What if I told you there were changes you can make in your routine that would allow you and your baby to sleep at night? Tribeca Pediatrics Sleep Method improved my sleep and we all slept overnight, including our baby Siena!

Like all parents, when Siena was first born, Justin and I went through weeks of sleepless nights waking up every 2-3 hours, taking turns for feeding the baby, and working in between. I was so used to scheduling everything and putting things on my calendar, and all of a sudden, I could not do that anymore. It was so hard to plan anything. We talked to a couple of doctors, and when I was doing research, I came across a highly-controversial sleep-training method developed by Tribeca Pediatrics in New York. Most pediatricians recommend sleep training after 6 months. With the Tribeca Pediatrics Sleep Method, that is moved up to after 2 months. This was found by them to be the healthiest and most effective time to begin sleep-training. If babies are unable to sleep through the night by 2 months, they will be unlikely to sleep through the night and on their own in the future. They will not be as disciplined.

Where Do You Even Begin?

Have you ever wondered why you don’t get hungry at night? We have trained our bodies to sleep through the night and not feel hungry. According to the Tribeca Pediatrics Sleep Method, babies can do the same, either after 2 months or 12 pounds. Before you sleep-train your baby, you have to first make a pact with your partner and agree that this may be difficult, but agree that ultimately it is best for you and your baby. You also need to commit to staying home for 6 nights in a row.

Without further due, I will describe the Tribeca Pediatrics Sleep Method. Yes, it may seem shocking, however read on:

For the first couple of nights, the baby may cry two or three times, for somewhere around 20-30 minutes, either at night or in the morning. This will no doubt be very difficult to bear, but it’s important not to go and get the baby. The following night, they will cry less, and on the night after that, they will cry even less. By the fourth and fifth night, you will be relieved and amazed to hear no more crying at all! You will see that your baby has trained herself to fall asleep.

My Experience With the Tribeca Pediatrics Sleep Method

When I tried out this method, I was blown away at how well it worked. I first tried this method while she was in her bassinet in our bedroom. She woke up through the night as usual and I did not feed her. Instead, I soothed her and put her back to sleep. The next morning, I gave her formula and she only had one ounce. She wasn’t even that hungry. I was so surprised. That experiment showed me that she does not need to eat overnight anymore, and she will not even wake up so hungry afterwards. On the first night I tried this in her own room, after her daily bath, Siena slept through the night until about 6 am. Around 6 am, she started crying. It was so hard for me and Justin to not go in, but because we had made a pact, we stuck to it, and did not go in. We then went to pick her up at 7 am. She was so happy. I actually think she felt happy since she slept through the night for the first time herself.

Now, Siena sleeps in her own room instead of a bassinet in our bedroom. We can actually plan our nights and get some work done after she sleeps. I highly recommend trying out or asking your pediatrician about the Tribeca Pediatrics Sleep Method, so that you can stop having all those sleepless nights filled with crying! 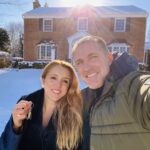 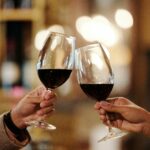 Red Flags to Watch Out For When Dating Online 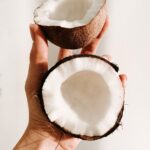 The Benefits of Coconut Oil and Its Remedies 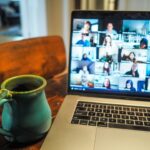 How Not To Look Depressed On Your Next Zoom Call